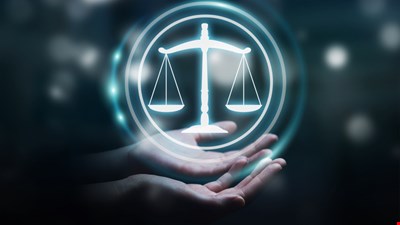 A former executive of Google subsidiary Waymo, imprisoned in the United States for stealing a trade secret and sharing it with rival company Uber, has been pardoned by outgoing president Donald Trump.

On March 19, 2020, Anthony Scott Levandowski pleaded guilty to one of 33 counts of trade secrets theft originally filed against him in 2019. The 40-year-old was sentenced to 18 months in jail and a 3-year period of supervised release by US District Judge William Alsup on August 4, 2020.

As per his plea agreement, Levandowski admitted that from 2009 to 2016 he worked in Google’s self-driving car program, known then as Project Chauffer, which had a confidentiality requirement.

Levandowski left the Google subsidiary to found his own business, Ottomotto, an autonomous driving hardware and software developer that was acquired by Uber Technologies in 2016 for $680m.

Among these files was an internal tracking document entitled “Chauffeur TL weekly updates – Q4 2015” that contained confidential details regarding the status of Project Chauffeur. Levandowski admitted that he downloaded this file with the intent to use it to benefit himself and Uber Technologies, Inc.

Levandowski further admitted that the stolen document was Google’s trade secret and that stealing it caused the company to lose an estimated $1,500,000.

In addition to the custodial sentence, Judge Alsup ordered former exec Levandowski to pay a $95,000 fine and $756,499.22 in restitution to Waymo LLC, as Google’s self-driving program is now known.

Yesterday, Levandowski was one of 73 convicted criminals who were pardoned by President Trump on his final day in office.

“Mr. Levandowski has paid a significant price for his actions and plans to devote his talents to advance the public good.”