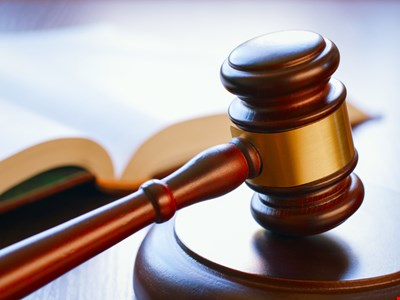 The United States has withdrawn an extradition request for an Irish hacker convicted of breaking into virtual wallets to steal millions of dollars in cryptocurrency.

Conor Freeman was identified by US Homeland Security as one of at least five co-conspirators involved in a string of digital thefts that robbed multiple victims of their life savings in 2018.

Freeman was arrested at his Dublin home in May 2019 on a warrant issued by US authorities. Following his arrest, the hacker handed over stolen Bitcoin worth $2,187,977 to Gardaí.

Freeman, of Dun Laoghaire, pleaded guilty to stealing cryptocurrency, dishonestly operating a computer to make again, and knowingly engaging in the possession of the proceeds of crime. In November 2020, the 21-year-old was sentenced to three months in prison minus one month served in custody by Judge Martin Nolan in Dublin Circuit Criminal Court.

US authorities alleged that Freeman was a member of an organized online criminal gang called The Community that conspired to steal from targets they picked out on social media. The gang used SIM-swapping to gain control of a victim’s phone number, leveraging it to break into their virtual wallets.

A member of The Community, arrested in Michigan in May 2018, gave US authorities access to his computers. The member’s online chat records revealed an individual calling himself Conor was involved in the thefts.

IP addresses used by this Conor were linked to an Irish mobile phone and residential internet service providers used by Conor Freeman.

The High Court heard this morning that following his conviction in Ireland, the United States was no longer seeking to prosecute Freeman, who had no prior convictions.

Had Freeman been convicted in the US on all counts, the Dubliner could have been sentenced to a maximum of 108 years behind bars.