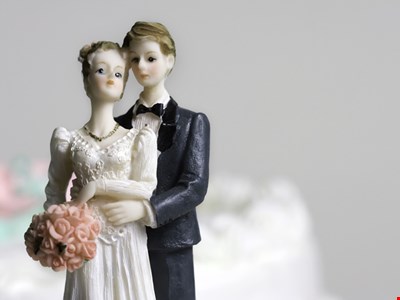 A retired Nevada cop who headed up a Cyber Crimes Unit has been charged with burglary, bigamy, and forgery.

The 46-year-old was previously in charge of the Cyber Crimes Unit at the Washoe County Sheriff’s Office before being placed on administrative leave in March 2019. During the course of the investigation by the Reno police, Carry formally retired from WCSO.

Court documents show that Carry was already married when he walked down the aisle with Carla Baldwin, a federal magistrate judge for the United States District Court for the District of Nevada.

Carry wed his first wife, Wendy, in South Lake Tahoe in 1996. Then, in late May 2018, Carry tied the knot with Baldwin in California despite not having obtained a divorce from his first wife.

In March 2019, both of the former deputy’s wives sought to sever their matrimonial bonds with Carry. Wendy filed for divorce about two weeks after Baldwin formally began annulment proceedings.

In July 2019, former Washoe County family court judge David Humke said that RPD investigators had spoken to him concerning allegations that Carry had broken into his office and hacked into his computer. The RPD was looking into claims that Carry had illegally accessed Humke’s computer in order to create fake court documents he could use to convince Baldwin that he was no longer married to his first wife.

The allegedly forged documents, dated May 9, 2018, divided up Wendy and Dennis Carry’s mortgage debt while assigning the bulk of the couple’s credit card debt to Dennis Carry.

No mention is made in the allegedly fake paperwork of the 2018 Tesla or the $608k home that Carla Baldwin Carry and Dennis Carry bought months before Wendy Carry filed for divorce. Wendy Carry’s attorneys are claiming for both these purchases since they were made while Dennis Carry was still married to her.

WCSO spokesperson Bob Harmon said in July 2019 that he didn’t know if the department was aware that their former deputy was simultaneously going through two separate marriage-ending proceedings.