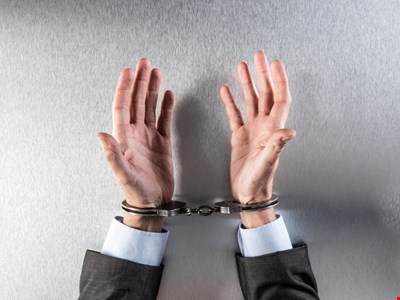 The former chief executive officer of a technology startup based in Virginia has admitted conning investors out of millions of dollars.

Danny Boice pleaded guilty yesterday to one count of securities fraud and one count of wire fraud before senior United States district judge T.S. Ellis III of the Eastern District of Virginia.

Alexandria resident Boice held the position of CEO at the now-bankrupt Trustify Inc, a privately held company that he co-founded in 2015. Headquartered in Crystal City, the business provided a digital platform that enabled customers in need of a sleuth to connect with private investigators.

According to admissions made in connection with the plea agreement, the 41-year-old former CEO fraudulently solicited investments in Trustify from 2015 onwards by, among other things, falsely overstating the company’s financial performance.

By lying about how much money the company was really making, Boice managed to raise approximately $18.5m from over 90 investors.

After investors handed over the money, Boice siphoned off millions of dollars that he used to purchase luxury items and services for himself.

In a statement released December 3, the Department of Justice wrote: “Despite representing to investors that their funds would go towards operating and growing Trustify’s business, Boice diverted at least $3.7 million for his own benefit and to fund his lifestyle.

“This included the purchase of a home in Alexandria, Virginia, travel by private jet, and furnishing a seaside vacation home.”

An indictment unsealed in federal court on July 24, 2020, charged Boice with five counts of wire fraud, one count of securities fraud, and two counts of money laundering.

Boice’s case is currently being investigated by the FBI’s Washington Field Office. Trial Attorney Blake Goebel of the Criminal Division’s Fraud Section and Assistant U.S. Attorney Russell Carlberg of the Eastern District of Virginia are prosecuting the case.

Trustify ceased operating suddenly at the tail end of 2018. Four lawsuits were later brought against the company by PR firms, private investigators, a real estate investment company, and investors who sued for malfeasance.