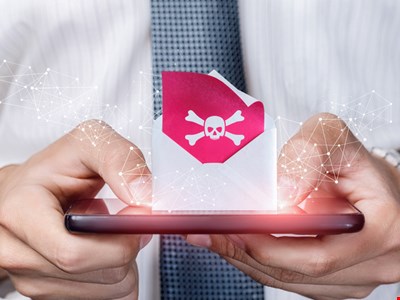 Denmark’s largest news agency has refused to pay a ransom to cyber-criminals who attacked its computer system with ransomware.

Wire service Ritzau was knocked offline following an attack that occurred early last week. The incident infected roughly a quarter of the agency’s 100 servers with malware, causing editorial systems to be shut down.

Copenhagen-based Ritzau, which has been providing the Danish media, organizations, and companies with text and images since 1866, said it had been forced to transfer its emergency distribution to clients to six live blogs “which provide a better overview.”

The news agency said that it was “hit by a serious hacker attack on Tuesday.” The attack’s instigators are yet to be identified.

An external computer forensics company has been hired by Ritzau to assist the company’s own IT department with recovering from the disruption caused by the attack.

“Ritzau’s web service with distribution of news to media customers is now up and online again,” the news agency said in a statement published on its restored website. “The web service is in its first version without images and other associated formats.”

The news service said that it is still working toward a full technical recovery and added that its news app is not yet back up and running.

“As soon as there is a known time horizon for when the news app will be up again, we will announce it,” said Ritzau.

“All resources are still being put into getting the systems back in operation, and we very much regret the inconvenience that the hacker attack has caused our customers due to lack of distribution and deliveries.”

Throughout its long history, the Danish news service has been quick to embrace new technology, including the telephone that came to Copenhagen in 1881, the cable remote printer that came to Denmark in the 1930s, and the internet, which took the country by storm in the late 1990s.